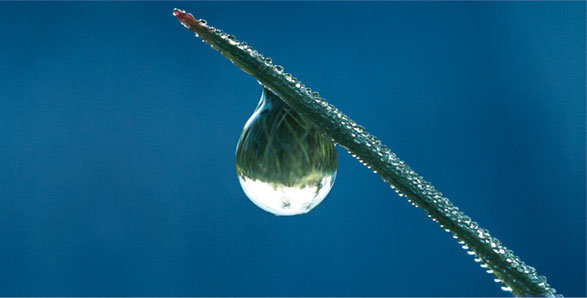 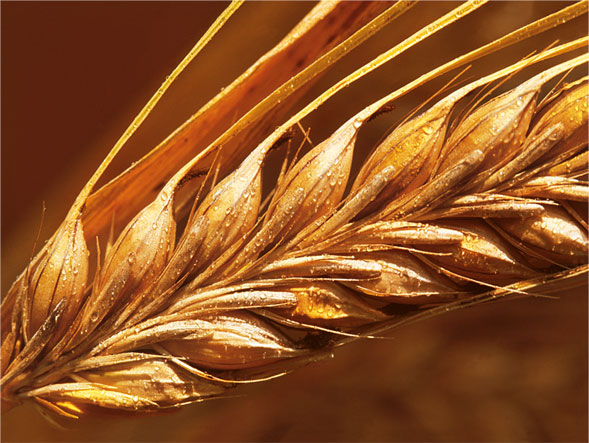 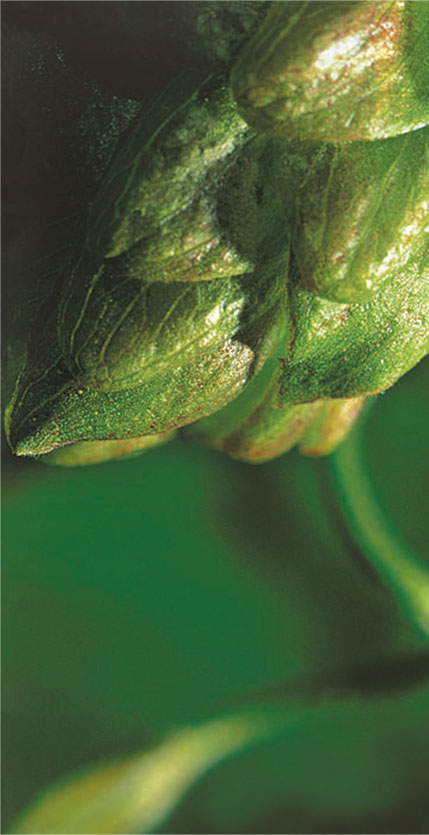 Arnoldus Group and the Convenant

On the initiative of the Belgian Brewers, the Arnoldus Group was founded in 1992 and has as its principal objectives :

"The autodisciplinary code of conduct for beer publicity"

The autodisciplinary rules for beer publicity that the Belgian brewers have adopted since 1992 and that were described in "the Code of Conduct of the Arnoldus Group" have now also become applicable to other alcoholic beverages.

On May 12, 2005 the ’Confederation of Belgian Brewers’, the ’Belgian Wine and Spirits Confederation’, the Federation of the wholesalers (Fedis)’ and all Hotel and Catering Federations have signed together with the Minister of Health, Rudy Demotte, and the Consumerorganisations Crioc and Test Achats, the Covenant on practice and advertising for alcoholic beverages.. The Covenant is applicable starting from May 20, 2005 and replaces the former autodisciplinary code of conduct of the Arnoldus Group.

The Covenant is the proof that all professional organizations representing the interest of the beer sector and the sector of the alcoholic beverages have accepted their social responsabilities. Together with the authorities one has adopted an efficient self-regulation that has to be applied by each producer and includes sanctions and that protects all consumers and especially the young ones in an efficient way. The form and the field of application of this covenant are unique and are more effective than a classic legal frame. y each producer, seller or advertiser who makes sales promotion of beer in the Belgian media." 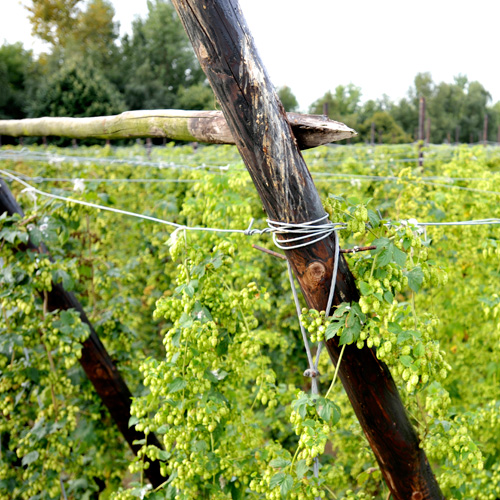 The Belgian Brewers are convinced of the fact that children under the age of 16 shouldn’t drink alcohol. Therefore ‘Respect16 ‘was created in 2008 and mainly focuses on raising awareness of the legal drinking age in the on-trade channel. The campaign contains tips and tricks on how saying no to a minus-16-year-old, but in a respectful manner. In fact it is a useful tool in general to anyone who is confronted with a a minus-16-year-old asking for alcohol.